All introductions are available on our YouTube channel here . Some reading material below

October 20: Special session: “War, economic crisis and a government in shambles – and how to get out of it” – with Roger Silverman, Kevin Bean and Steve Freeman

November 10: Special session: The US mid-term elections with Dan Lazare 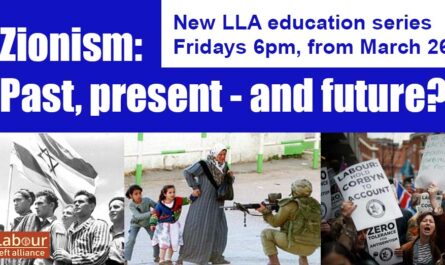 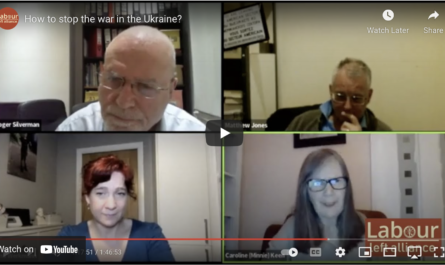 VIDEO – LLA discussion: The situation in the Ukraine 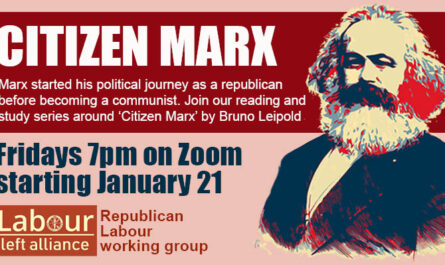