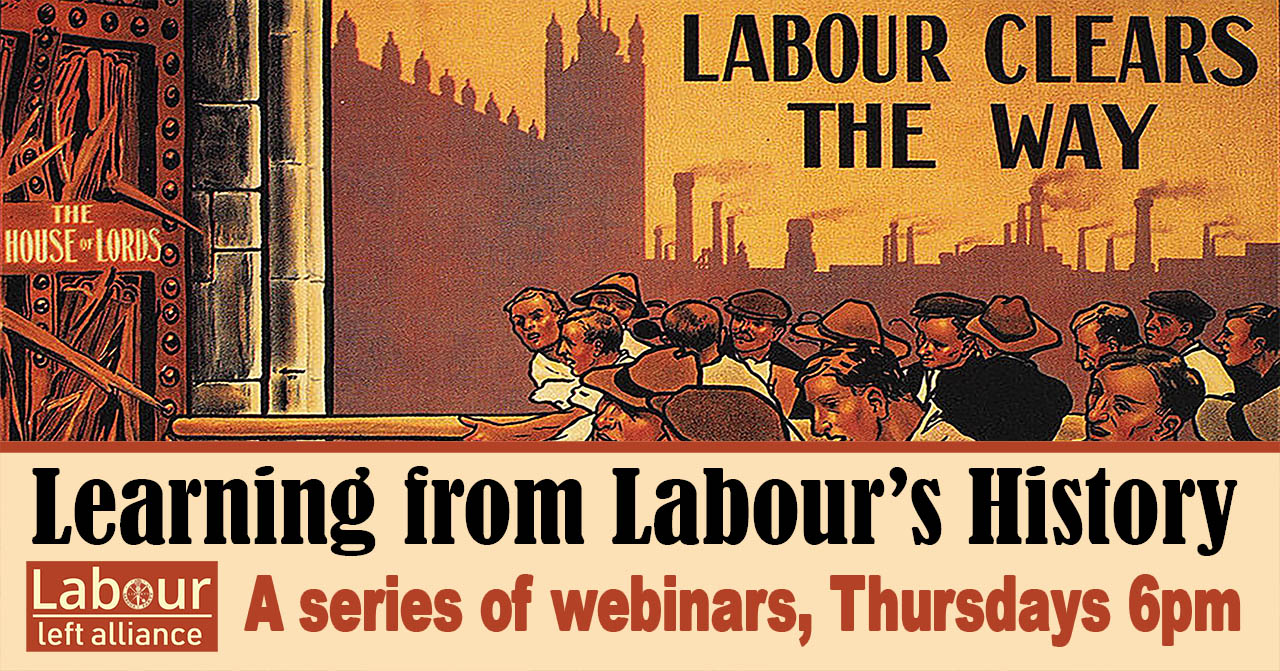 July 9
Colston, Churchill and the rest of them – why we’re tearing down statues.
Kevin is joined by Roger Ball of the Bristol Radical History Group

July 23
Is there a local road to socialism?

July 30
Lessons of the Corbyn moment