Socialism in the age of imperialism: the Second International 1889-1914 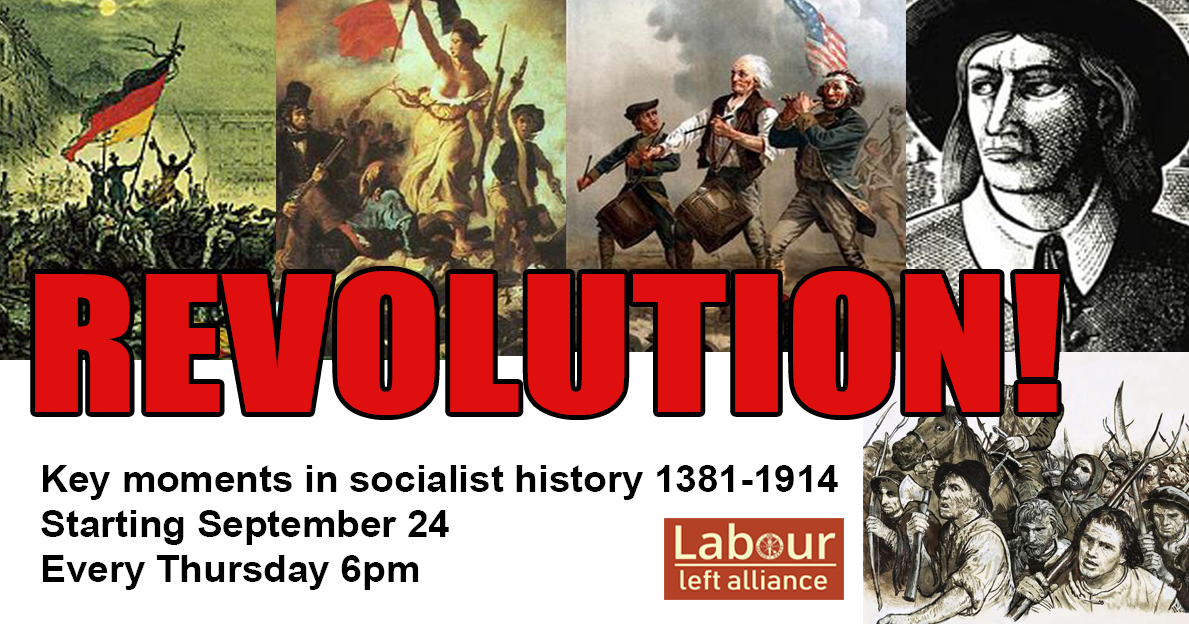