As agreed by LLA Organising Group on 16 May 2020, and subsequently amended and ratified at conference 22 August 2020. The basic principles forming the basis of these procedures are listed below.

A.  What is a breach of discipline?

1.         Listed below are examples of breaches of discipline within the LLA; the list is not exhaustive and other behaviours or incidents may result in disciplinary action.

b. behaving in a way that damages the reputation of the LLA;

Bullying is offensive, intimidating, humiliating behaviour that attempts to undermine an individual or a group of individuals. It can happen face-to-face or in writing, by telephone, text messaging, email and on social media.

B.  The Grievance and Complaints Council

4.         The LLA will establish a Grievance and Complaints Council to resolve all motions of censure generated under the disciplinary process.

5.         The GCC is elected by the OG with representation reflecting diversity requirements and is composed of signatories of the LLA with relevant experience and training. The GCC is independent of both the SC and the OG.

6.         The GCC will consist of three individuals, one of whom will be chair. There will be a pool of up to 12 reserves who may be called upon in the event that one of the three GCC members is unavailable or unable to participate due to a conflict of interest.

7.         The GCC will continually build up and refresh a pool of LLA signatories seeking to acquire training and experience in disciplinary matters. Individuals will not serve as members of Disciplinary Panels for more than three consecutive panels before taking a break from the next six panels. They will remain as reserve members of the GCC and will be available for consultation by other members.

8.         The Steering Committee (SC), which is in permanent session, can start the process by passing, with a majority, a motion of censure against anyone within the LLA and putting that motion to the Grievances and Complaints Council (GCC), while simultaneously notifying the Organising Group (OG). The OG can call a special meeting to discuss the motion, which it may accept, reject, or modify. Alternatively the OG may wait until its next scheduled meeting before considering the motion.

9.         The OG may itself put forward to the SC a motion of censure for review, or the OG may equally put forward such a motion direct to the GCC.

12.      The SC and OG are likely to be “interested parties” and may be expected or required to provide evidence.

13.      In the event the GCC believes there is a case to be investigated, it will appoint from its members a Disciplinary Panel (DP) of three people (one chair, two panellists), ensuring no conflict of interest. The DP will consider the case and propose a course of action to the OG.

14.      The Disciplinary Panel will consider each case with compassion and understanding for all concerned. It will have available to it a range  of possible courses of action from attempting to reconcile any disputes to the satisfaction of the parties concerned, through to temporary suspensions of varied lengths and up to and including expulsions for a fixed or indefinite period. The preceding examples are only indicative, other outcomes are possible.

16.      Any individual in the LLA who is subject to any censure has the right of appeal. This appeal will be in writing with the individual having the right to attend a meeting of an Appeals Panel (also appointed by the GCC), to be accompanied by an advocate or supporter and to present their defence verbally. Members of the Appeals Panel will not include anyone who served on the Disciplinary Panel which heard the case now subject to appeal. Once again members who are subject to any conflict of interest will not be included in the Appeals Panel.

17.      The Disciplinary Process must be concluded within three calendar months of the date when the complaint was made known to the OG.

a) are clearly displayed on the LLA website and literature, and easy to navigate. Finding them doesn’t need three clicks on the website, and they are not buried in a footnote at the back of a hundred-page document;

b) give clear information about how to access advice and support;

a.         part of a framework that gives clear information to signatories and supporters about expected standards of behaviour;

c.         set out how the LLA will respond to alleged misconduct, including details of potential penalties and its approach to mitigating circumstances;

d.         ensure effective record keeping in accordance with GDPR and any other relevant legislation.

a.         require all parties to act reasonably and fairly towards each other, and to observe the disciplinary procedures themselves with respect;

b.         allow for cases to be resolved informally and as early as possible, for instance if the subject of the complaint admits they were at fault and comes to a mutually acceptable resolution with the complainant;

c.         ensure that for cases of misconduct which might also constitute a criminal offence, an appropriate distinction is drawn between criminal matters and internal disciplinary matters;

d.         allow for appropriate precautionary actions to be taken, if necessary, before the case is considered;

f.          ensure penalties are appropriate to the offence and that mitigating factors are taken into account in setting penalties.

a.         are concluded as quickly as possible, and normally within 20 working days of the start of the investigation;

b.         allow for the identification of cases which require particularly swift action;

d.         include time limits within which all parties are normally expected to make submissions, such as statements responding to the allegations or appeals.

a.         ensure that processes are applied consistently and objectively;

b.         ensure that our decision makers are properly trained, resourced, and supported;

c.         ensure that people are informed of the allegations against them and given a fair opportunity to respond;

d.         place the burden of proof on the person making the complaint;

e.         decide the case on the balance of evidence presented;

f.          have fair processes for dealing with complaints when more than two parties are involved;

g.         in the case of alleged misconduct between two signatories/supporters of LLA provide appropriate support for all those involved;

h.         ensure that clear reasons are given for decisions reached and any penalties imposed;

a.         ensure that decisions are taken by people who have had no previous involvement with the case and no reasonable perception of bias

a.         ensure an appropriate level of confidentiality to those involved that is sufficient to allow an effective investigation.

We deliver these principles by:

2.         Maintaining a high standard of procedural fairness based on the principles of natural justice (see below).

i.          “No one should be a judge in their own cause” – decision makers must come to matters without bias or a reasonable perception of bias;

iii.         “Justice delayed is justice denied” – the process must be completed without delay. In addition, decision makers must make reasonable decisions, and give reasons for their decisions. 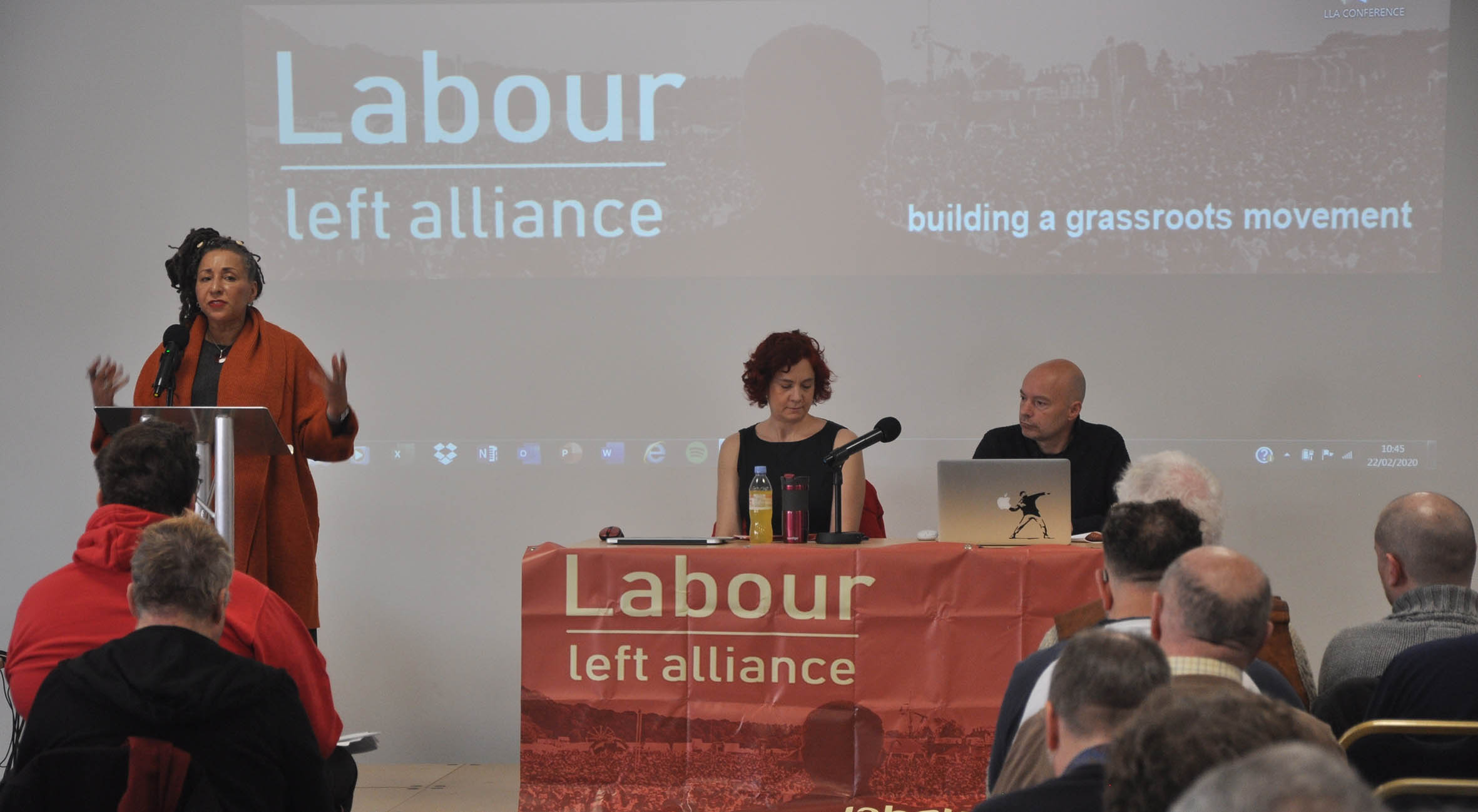 Report back from our launch conference