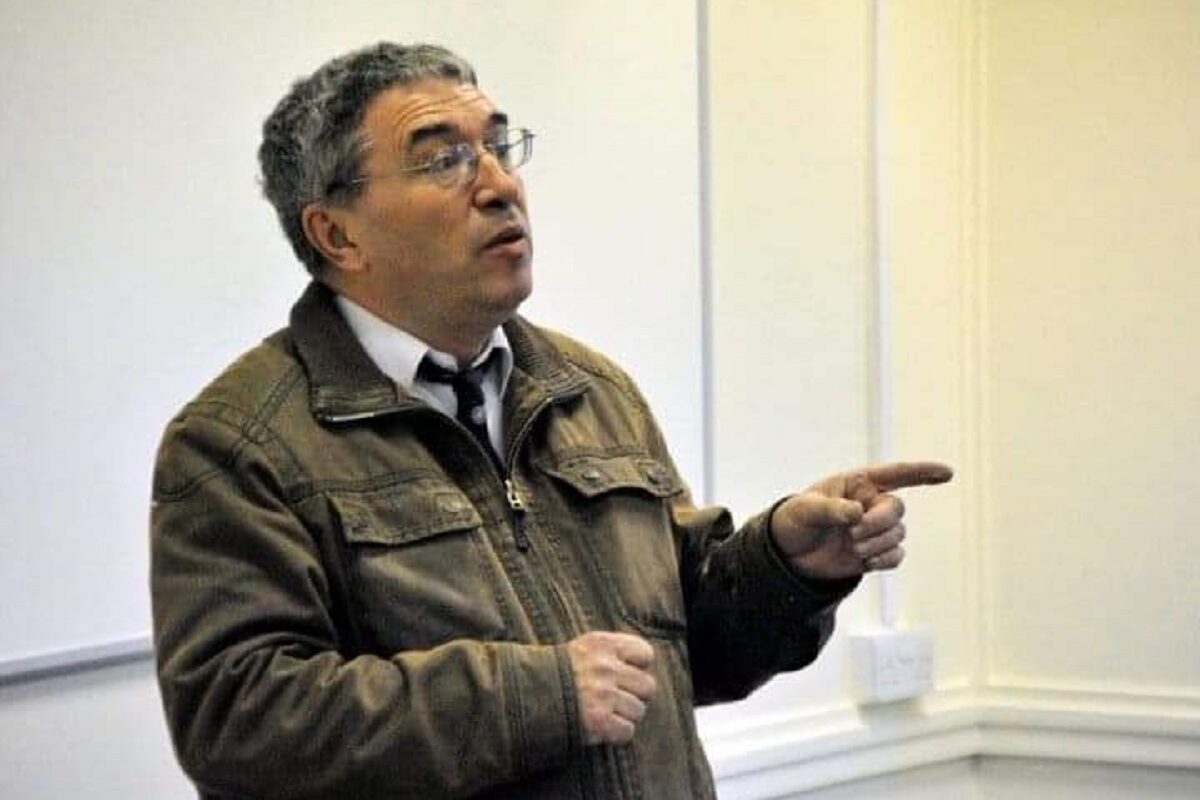 We condemn the organisational manoeuvres, purges and witch-hunts which have been a long standing tactic of the right-wing in both the Labour Party and the trade unions. For too long, UNISON has worked hand in glove with employers to stop real change for its members.

Paul Holmes has a long history as a fighter in UNISON. He has been a member of Unison for more than 40 years, and is branch secretary in Kirklees Unison. He has been elected to the national executive eight times. In the 2021 UNISON General Secretary election, Paul achieved the highest percentage vote ever by a lay officer. Paul and his supporters in the #TimeForRealChange group swept the board in UNISON’s National Executive Committee (NEC).

On undisclosed, clearly trumped-up charges, Paul has been suspended for 20 months by Unison officials from holding any union office. His branch of 10,000 members has also been suspended, as well as being suspended from his job by his employers. Unison backed the council’s secrecy over the charges, saying they were “confidential” and held a protracted hearing into the hidden charges against Paul. Attempts were made to resolve this scandal and to lift Paul’s suspension, but were blocked by the officialdom. The employers suspended Paul at the exact same time as the union did, giving similar reasons.

At secret meetings, full-time officials have been told that they have two years to overturn the democratically elected NEC.

The key to rebuilding our movement is to start organising effectively in the unions at a workplace and branch level.The corrupt elements in our movement have ruled the roost for far too long, it is time to get active, democratise and reclaim it!

The LLA calls for solidarity with the president of the biggest union in Britain. Please move a version of this motion at Unison branch meetings and CLP meetings.

We call on Unison and Kirklees Council to quash all charges against Paul Holmes and to reinstate him to his position of President of Unison and to his job with the council.

We call on LLA supporters to take the following solidarity action:

URGENT ACTION! Help to get Richard Burgon onto the ballot paper!

Model motion: Free speech on Palestine! No confidence in Starmer and Evans!