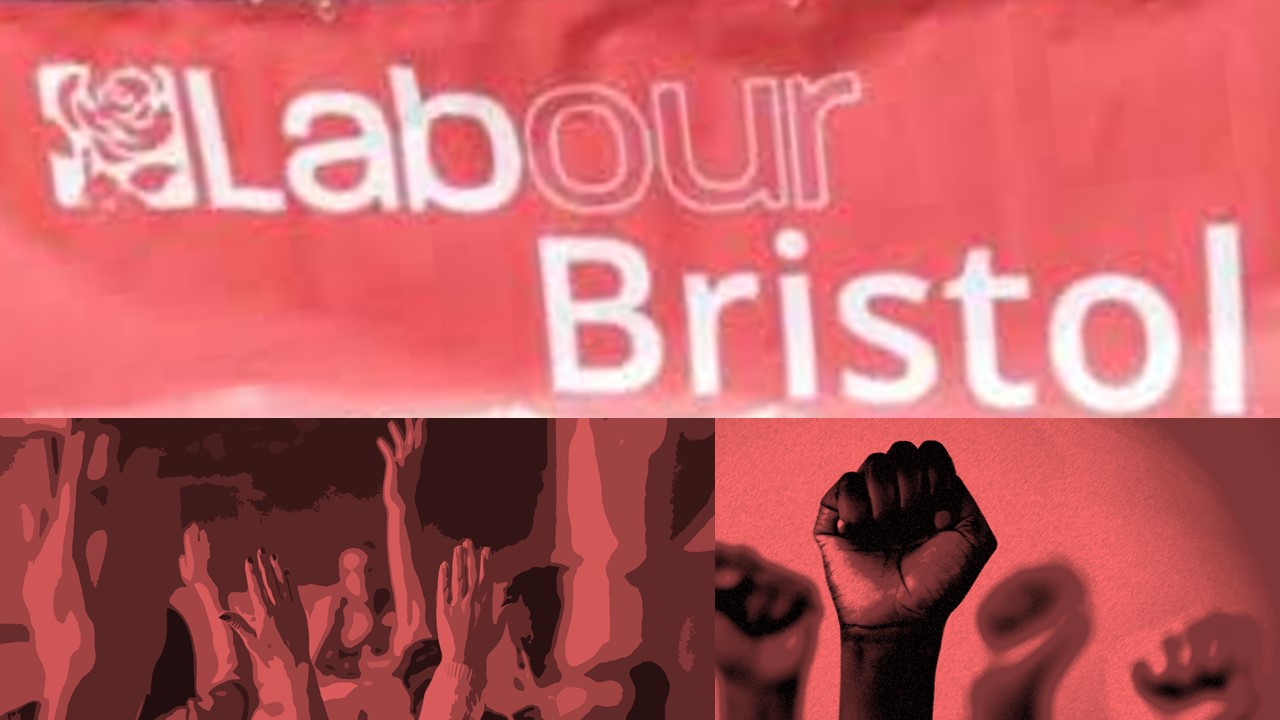 The statement below is from the chair of Bristol LCF. It describes the farcical methods used by the right wing regional bureaucracy to undermine the left and subvert democracy. This is a brazen example of the sinister direction of Labour under this “new leadership”; Starmer and Evans must go, the membership need to fight hard for that to happen and to restore democracy and freedom of speech.

Statement on Attacks on Democracy in Bristol Labour Party

I am writing this as Co-Chair of Bristol Labour Campaign Forum (charged with policy development and overseeing the selection of councillor candidates) to complain about what I consider to be an illegal takeover by South West Regional Office of the functions of grassroots member organisation in Bristol, against processes as set out in the Rule Book

I  would add that over the past year, we have experienced a lack of co-operation from RO which has hindered our work as LCF. The secretary was refused access to membership lists, making it difficult for us to communicate with the membership about our meetings and activities; requests and messages have either been ignored or answered after long delay. It is pretty evident that our only sin is support for the previous leader of the party and his socialist manifesto; the right-wingers in the Labour party have tried to nullify our efforts to promote democracy and unity and facilitate democratic participation 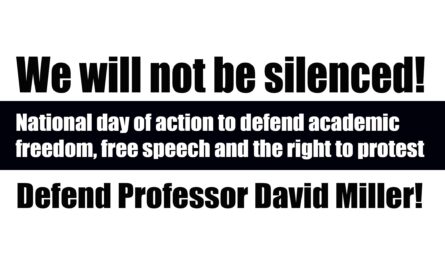