The election of Keir Starmer and Angela Rayner as leader and deputy leader of the Labour Party is a serious setback for the left. Speculation is rife that Starmer will gladly accept an invitation by the government to take a position in a ‘war cabinet’ – an invitation that is designed to neutralise the opposition. Labour activists must fight such moves.

Because of Jeremy Corbyn, the Labour Party has grown to more than 500,000 members, with many committed socialists. The composition of annual conference changed dramatically. Inspired by Corbyn’s principled politics, the left gained influence in numerous local areas – and is now part of the leadership in many CLPs. Continued affiliation of the trade unions makes Labour a true mass organisation of the working class – and the biggest democratic socialist party in Europe. Many are now talking about leaving the Labour Party. But the LLA will fight hard against that. 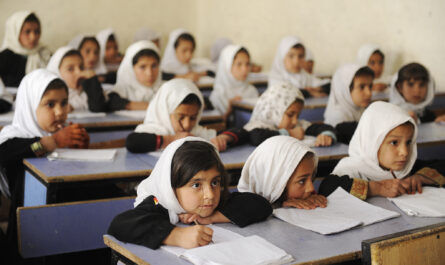 Afghanistan and the decline of American empire