It is a crying shame that this report was produced only in the last days of Corbyn’s leadership. It is based upon primary evidence showing serious wrong-doing by senior party officials. A once-in-a-lifetime opportunity for the left to radically transform the Labour Party and achieve progressive change was ruined by the right in the party.

At the same time, supporters of Corbyn were vilified and slandered, their voices silenced and their votes reversed. Unfortunately, it appears that this was sometimes done with the knowledge and occasionally even with the participation of the Corbyn leadership, such as in the expulsions of Jackie Walker and Chris Williamson.

Keir Starmer must ensure the immediate publication of the report and a full enquiry into the facts:

These examples show just how futile it was of Corbyn and his allies to try and appease the right by going along with some of these injustices – when they should have taken them on in a decisive manner. There can be no compromise, no unity, with those who would rather sabotage our party than see a radical Labour movement. 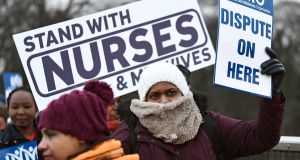 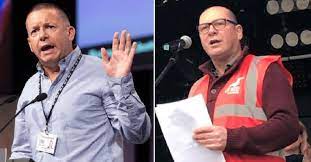 Back Turner and Beckett – Keep Out the Right Wing!