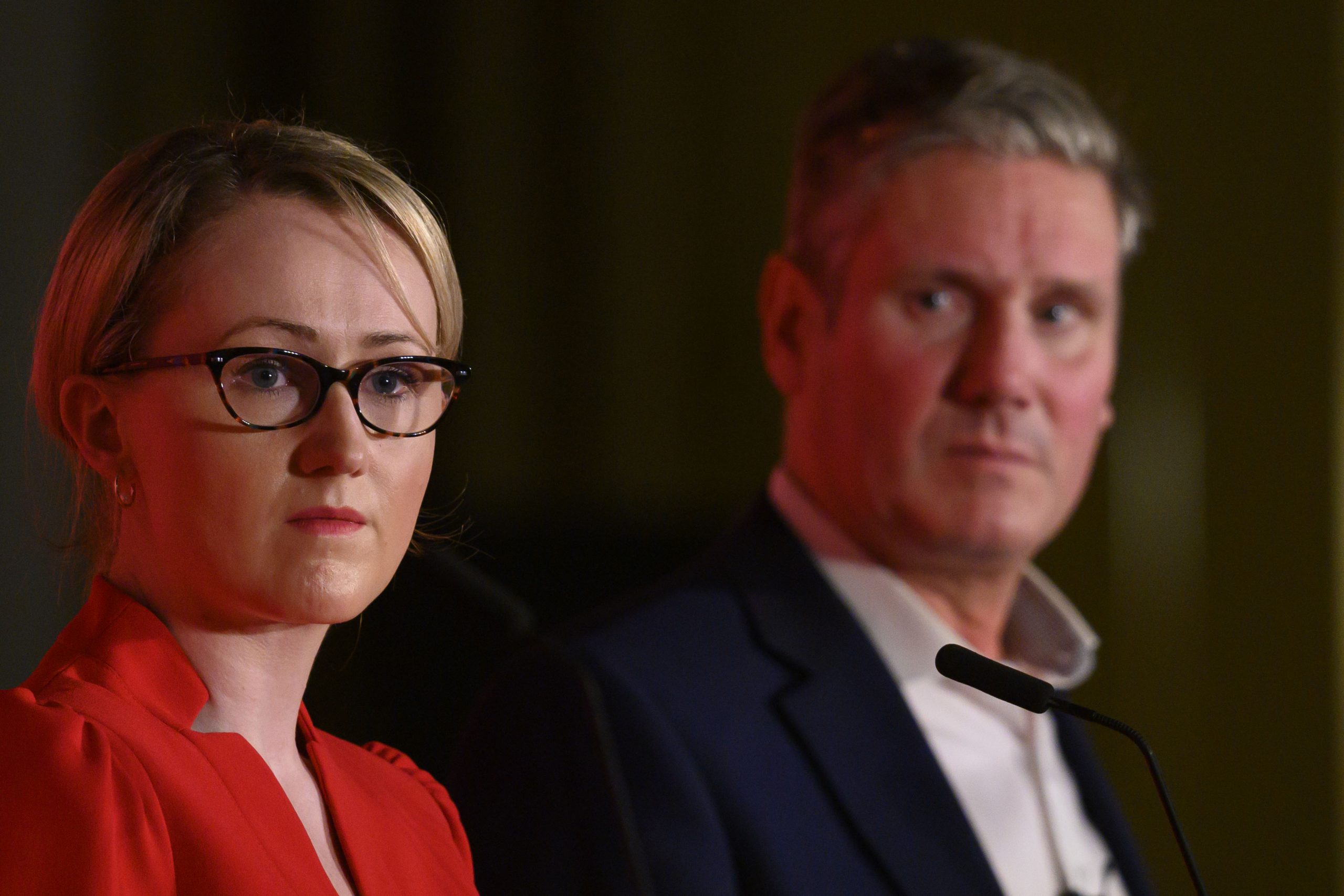 The Labour Left Alliance is appalled at Keir Starmer’s sacking of Rebecca Long-Bailey from the shadow cabinet. It is another step in the strategy of the right wing to reverse the gains made under Jeremy Corbyn.

Never having demonstrated a capacity for political debate, Labour’s right wing uses disciplinary measures and bureaucratic manoeuvres to undermine the left – the leaked report provides ample evidence of this. Clearly, Rebecca Long-Bailey is the latest victim of the anti-left witch-hunt, which was started to get rid of Jeremy Corbyn and in order to assure Britain’s allies that imperialism would remain ‘safe’ under Labour. The statement by Labour Against the Witchhunt exposes the absurdity of the charge that she was “spreading an antisemitic conspiracy theory”. 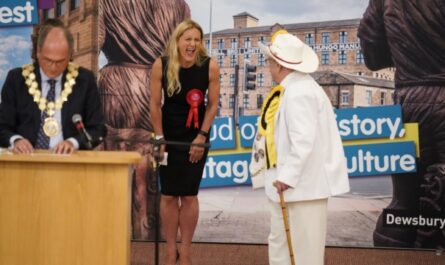 Batley & Spen: No reason for Starmer to celebrate