The response of the British and European governments to the Covid-19 outbreak demonstrates the failure of neo-liberalism and the market economy. The British government’s response in particular seems to be chiefly based on social Darwinism: the ‘survival of the fittest’. Boris Johnson is clearly putting the needs of capital first. The policy of acquiring ‘herd immunity’ (although now officially abandoned) and the failure to introduce wide-ranging testing has allowed the infection to spread uncontrollably. Having been starved of vital funds by successive governments for decades, the NHS is unable to cope.

Thousands have already lost their job or are being asked to take unpaid leave. Having been driven into “self-employment” by the gig economy, millions of workers are not even eligible for statuary sick pay (a measly £94.25/week) and forced to continue working even though they might suspect they are ill. Many will lose most, if not all, of their income.

This health crisis is turning into a huge social, economic and political catastrophe before our very eyes. 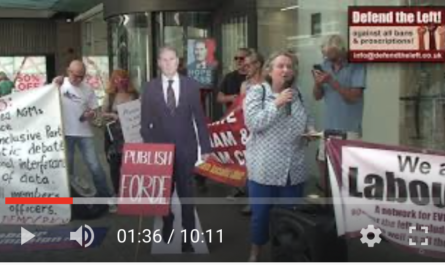 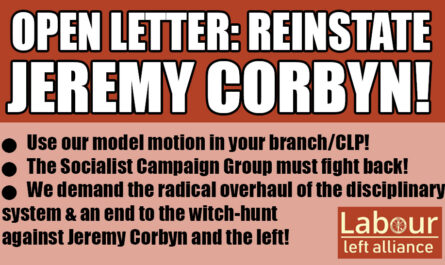