The defeat of Jeremy Corbyn has given the right inside and outside the Labour Party a mandate to press ahead with their campaign against the left. They will not rest until the Labour Party has been purged of all traces of socialism.

The latest manufactured ‘outrage’ of the Board of Deputies and the Jewish Leadership Council concerns Labour MPs Bell Ribeiro-Addy and Diane Abbott. These comrades spoke in a Zoom meeting organised by Don’t Leave, Organise. This online event was also attended by Jackie Walker, Tony Greenstein – and 550 other people.

Both the BoD and JLC are now demanding that the two black MPs be suspended by the Labour Party “for sharing platforms with those that have been expelled from the Party for antisemitism”. 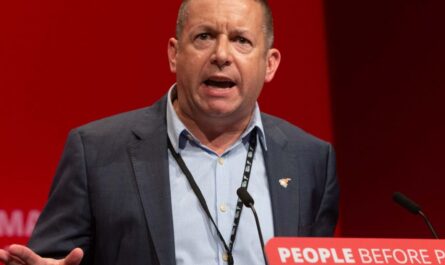 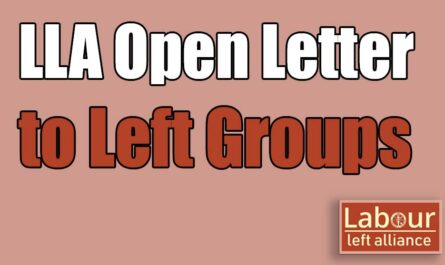