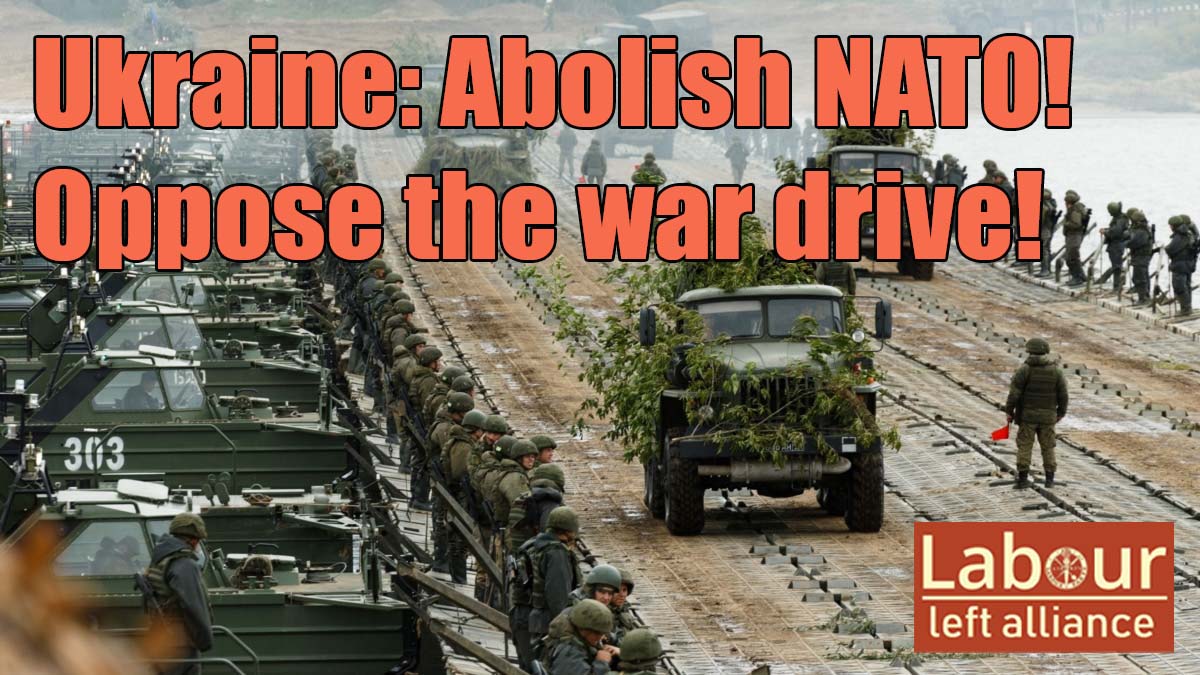 We oppose the Russian invasion, but we also recognise the aggressive role that NATO has been playing over many years. As socialists we refuse to take sides between forces who will send our brothers and sisters to slaughter in order to advance their own aims. “Kein Mann, kein Pfennig!” (Not a man, not a penny!), as German revolutionary Karl Liebknecht put it when opposing further war credits for the German war effort.

We strongly oppose ‘targeted sanctions’ – oligarchs can simply sit them out. It is the poor and working class who suffer most. But these are exactly the forces who play perhaps the most important role in this conflict! We applaud the brave anti-war activists in Russia who have come out against Putin’s invasion and demand the release of all of those arrested.

The LLA steering committee believes that in the current situation in the Ukraine these are they key demands and campaigning priorities that the left should be fighting for: 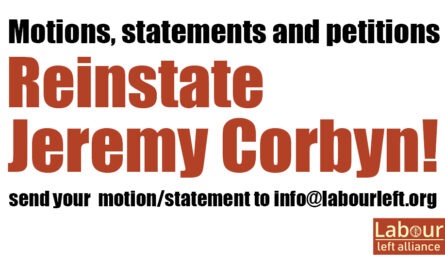