Vote Jo Bird for the NEC!

Jo Bird’s reinstatement to Labour Party membership is fantastic news and shows that the left can exercise real pressure on Labour Party HQ: 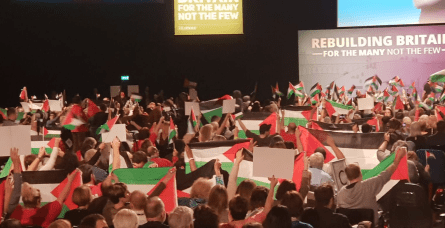 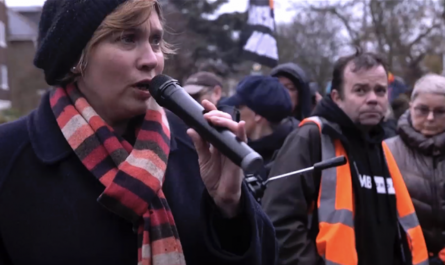