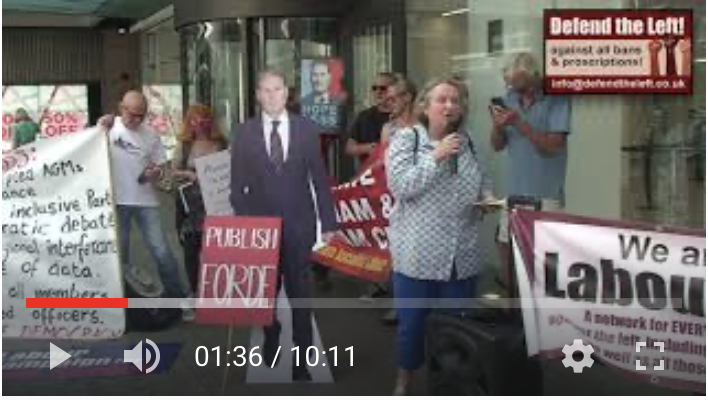 No bans, no proscriptions – we need justice and democracy!

Settlement with witch-hunters: Not in our name!