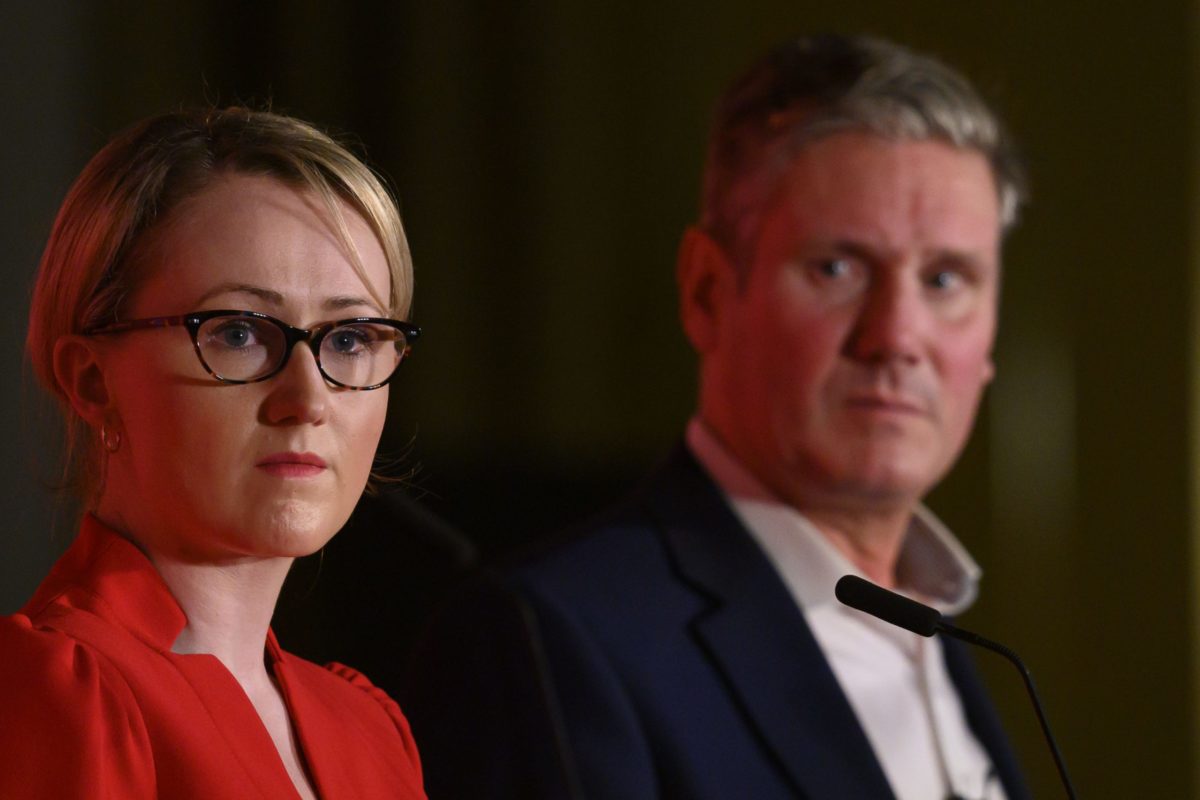 The leaked report contains many instances of behaviour which is patently racist and misogynist, but it took months before any significant action was taken against those responsible. Rebecca Long-Bailey was sacked within four hours!

Starmer’s aggressive action borders on bullying. Rebecca Long-Bailey tried to find a way of appeasing the Labour Party leader, but was met with a rigid unwillingness to contemplate any kind of compromise.The experience of the Corbyn era of course showed us time and again that the more you run, the more you get chased. It may even feel ironic that those who failed to defend left wingers against similar accusations in the past now face some of the same treatment.

Keir Starmer may imagine that his actions represent strong leadership. To us it looks more like the summary judgement of a dictator, the arbitrary exercise of power without due process and without any right of appeal and very far from that of a man striving for, as he says, “party unity”. The idea of “unity” with the right wing is of course akin to uniting fire and water.

Any members of the Labour Party who may be shaken by this latest episode, coming as it does on top of so many other attacks on the left, should not throw away their membership cards – this is exactly what Starmer and the right want. Leaving the Labour Party now would only accelerate its degeneration back into a centrist neo-liberal party devoid of any hint of socialism. It would also worsen the atomisation of the left. We therefore call on all Corbyn supporters, left-wingers, socialists and Marxists to join the Labour Left Alliance and stay in or join the Labour Party.

We call on the socialist left – including MPs in the Socialist Campaign Group, trade union leaders, and all other left and socialist organisations – to: